Leave for Phuket towards a multitude of picturesque anchorages and numerous night-animations. You will admire the monoliths of limestone which overhang the protected waters colour of emerald of the bay of Phang-nga an out-of-the-way creeks.

In the South, find the famous islands Phi Phi, the jewels of the sea of Andaman. So discover the Thai culture wealth, its exceptional food and its luxurious decorations which make of this country an inescapable destination.

Thailand has a more varied climate around the different coastlines but is also very humid and tropical for most of the year. The west coast has its rainy season from April - October while the east coast has its rainy season from September - December, making January - March the most popular time to visit especially as there is often a cooler breeze during this period helping to lower the temperature and the humidity.

The waters off Phuket’s east coast are situated in a protected swath of the Andaman Sea, ensuring excellent and safe cruising all year long. There is a wet and a dry season, all based on the monsoons that influence the weather and wind directions. On Thailand’s west coast, the northeast monsoon begins in November, ushering in light to moderate northeasterly winds between 10 and 20 knots, cooler temperatures, and drier conditions. In May, the southwest monsoon begins. Southwesterly winds gradually strengthen to more than 20 knots at the peak of the rainy season, which occurs in September and October. In most other rainy season months, it only rains for a couple of hours during the late afternoon. Daytime temperatures average 89°F from July through February, and 61°F at night. It’s hotter March through June. The tidal range can exceed eight feet, which creates swift tidal currents in narrow channels. Navigation is often line-of-sight. However, a careful eye on the chart and GPS is advised because of the numerous coral reefs. A Phuket charter vacation is well within the reach of captains confident in basic coastal navigation. 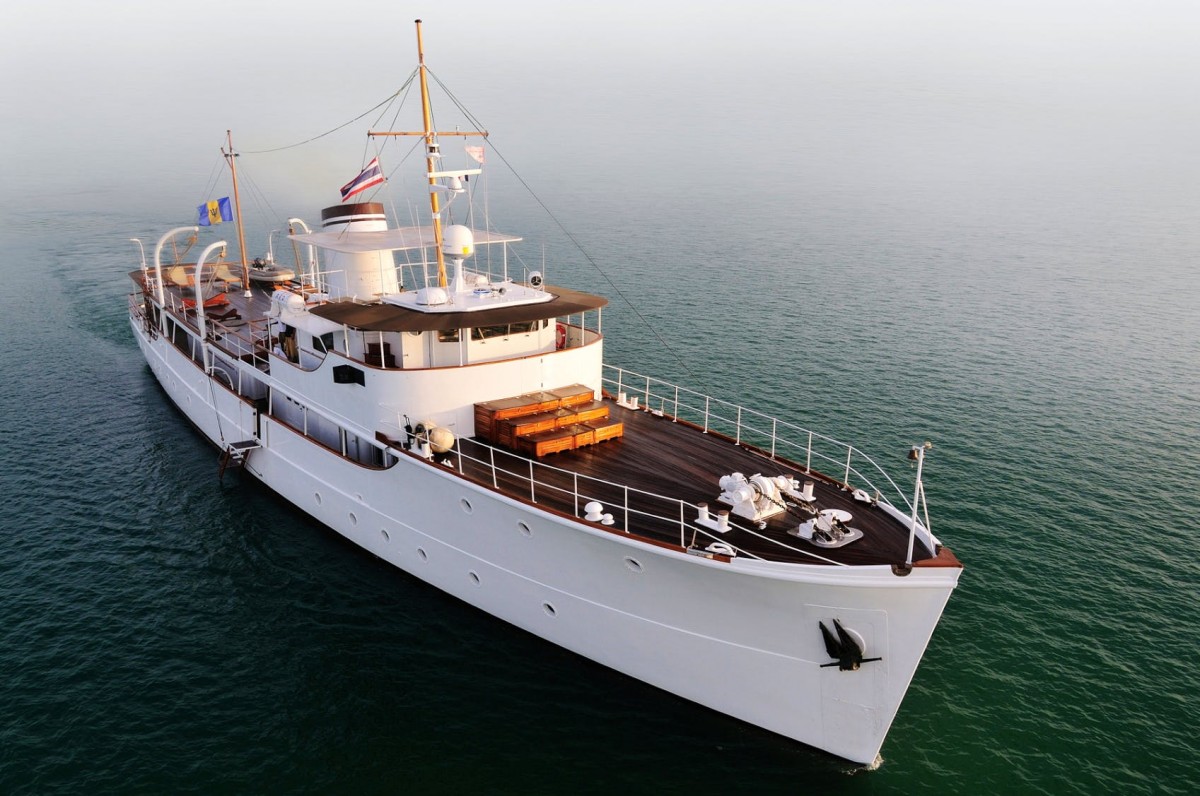 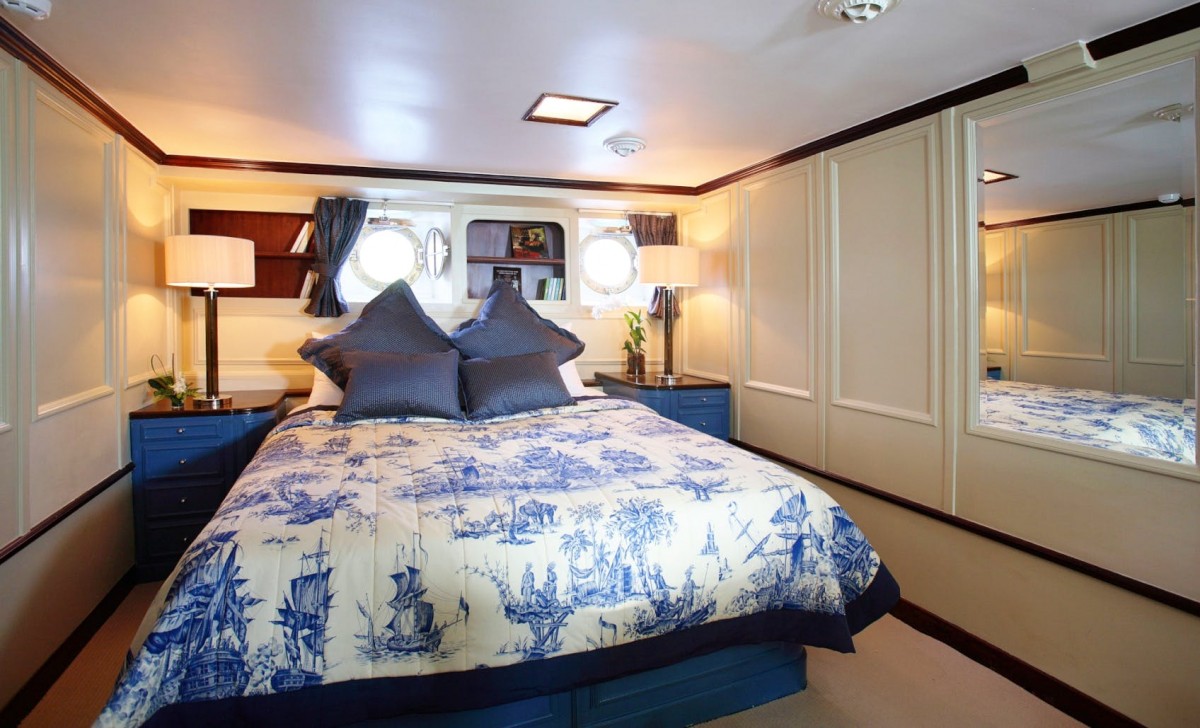 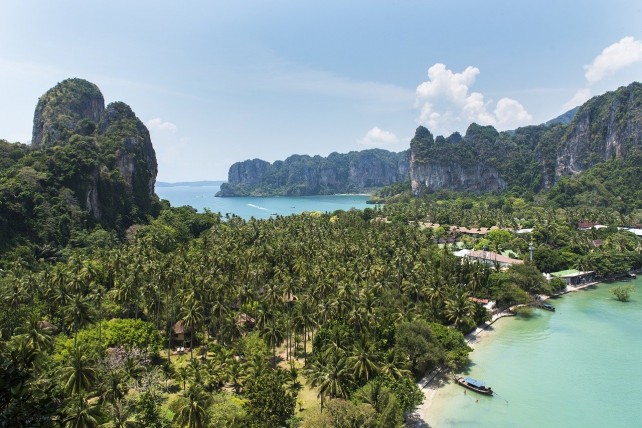