Embark on the turquoise waters of the Mediterranean on a yacht.

Intercontinental sea almost entirely closed, bordered by the coasts of Europe, Africa and Asia, from the Straits of Gibraltar to the west entrances to the Dardanelles and the Suez Canal to the east, it stretches an area of 2.5 million km2. Its opening to the Atlantic Ocean through the Strait of Gibraltar extends over 14 km.

The rich palette of Mediterranean colours, foods, traditions, sounds and history comes to life in no better fashion than when experienced as a guest on your own private yacht charter. Explore the uninhabited islands along Croatia’s stunning Dalmatian coast, hop between Greek islands or venture to the glamorous epicentre of luxury yachting, Monaco.

Thanks to the Mediterranean’s unique combination of pleasant climate, beautiful locations, fascinating history and diverse cultures, you’ll soon see what the Romans meant by the ‘centre of the world’.

Due to its temperate climate the Mediterannean can be visited almost all year round. The peak season runs from the Cannes Film Festival in May until the Voiles de St Tropez in October when temperatures are on average between 24-36 degrees celsius (75-97 degrees farenheit) a day. However charters, particularly event charters are also popular throughout the winter especially during events in Cannes, such as MIPIM and MIPCOM. 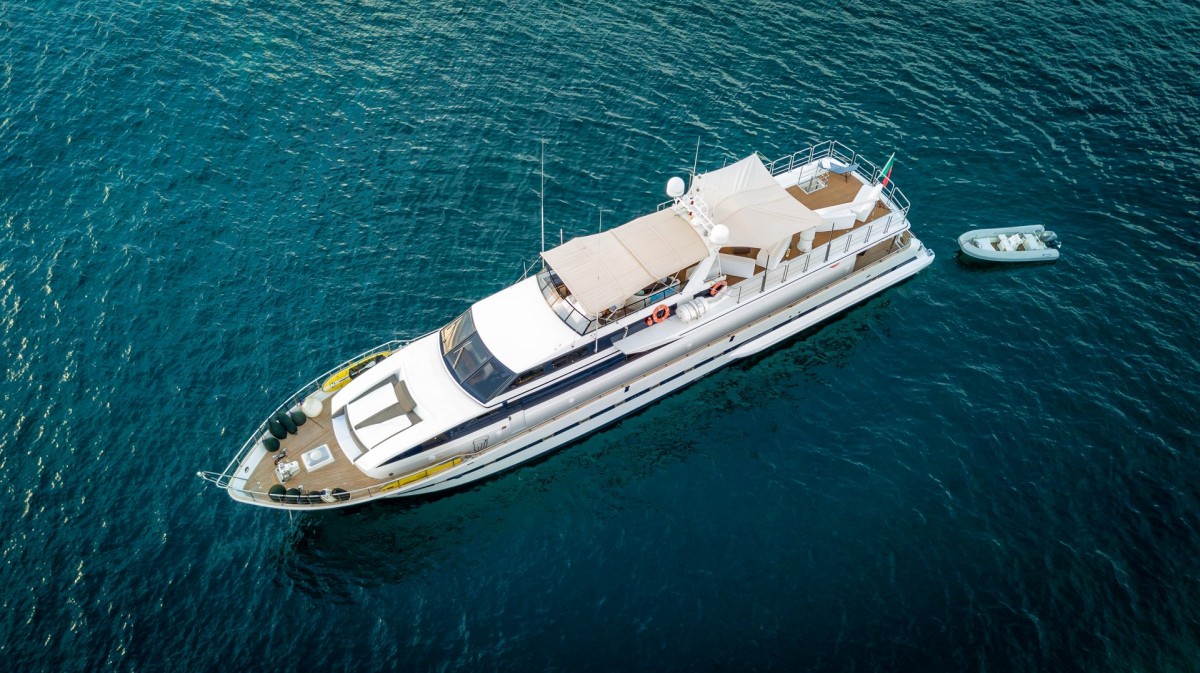 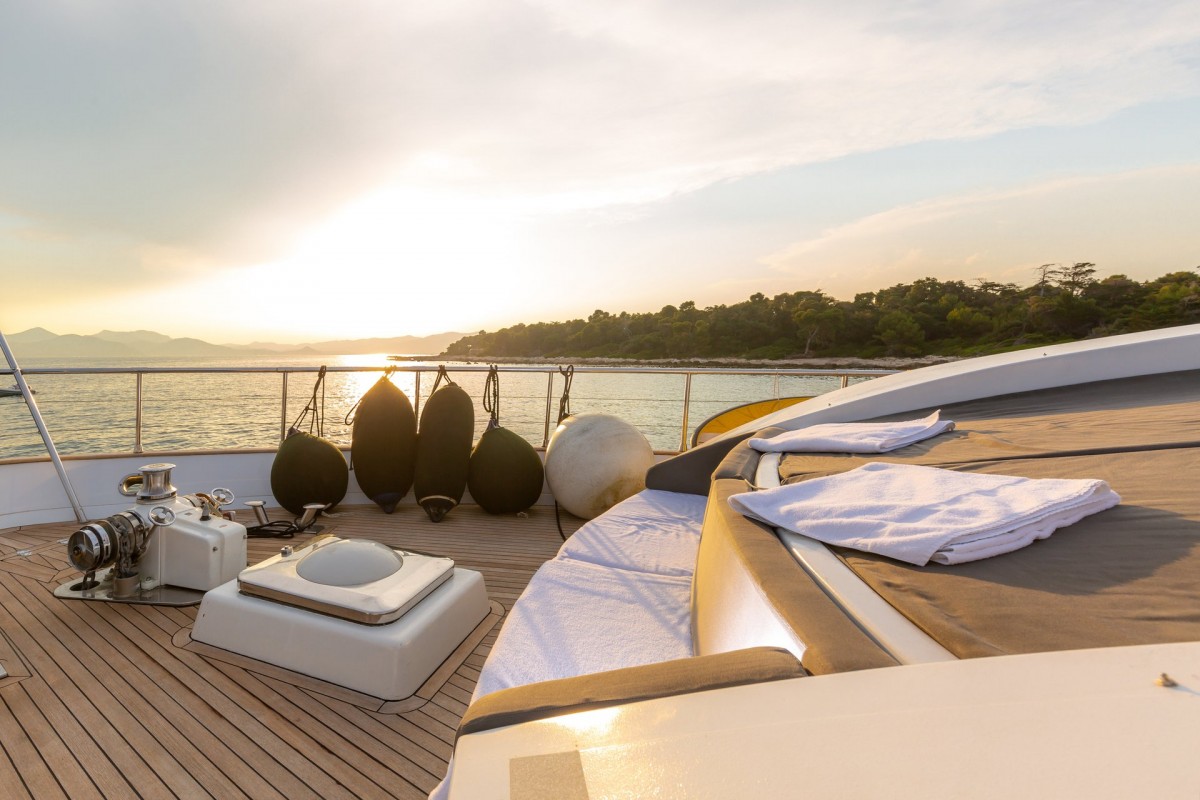 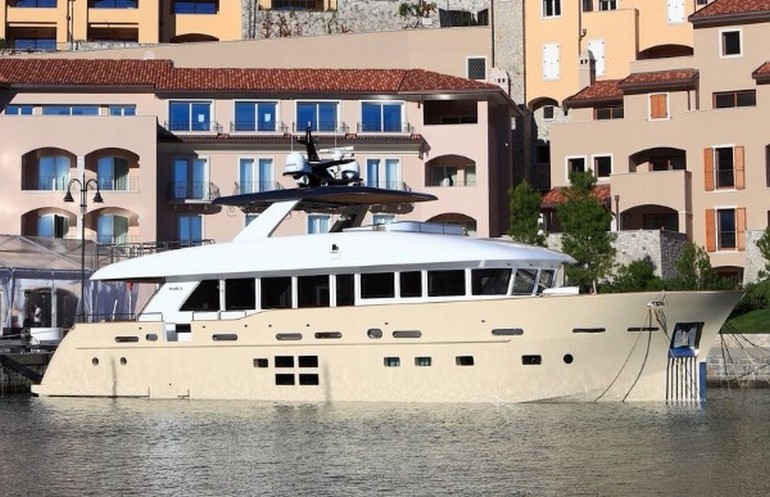 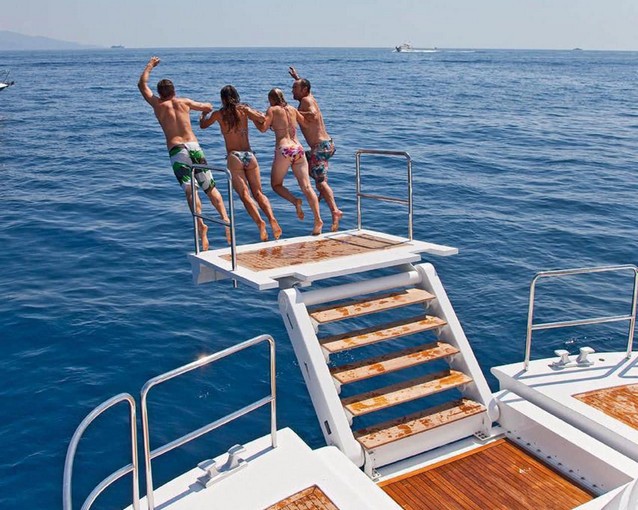 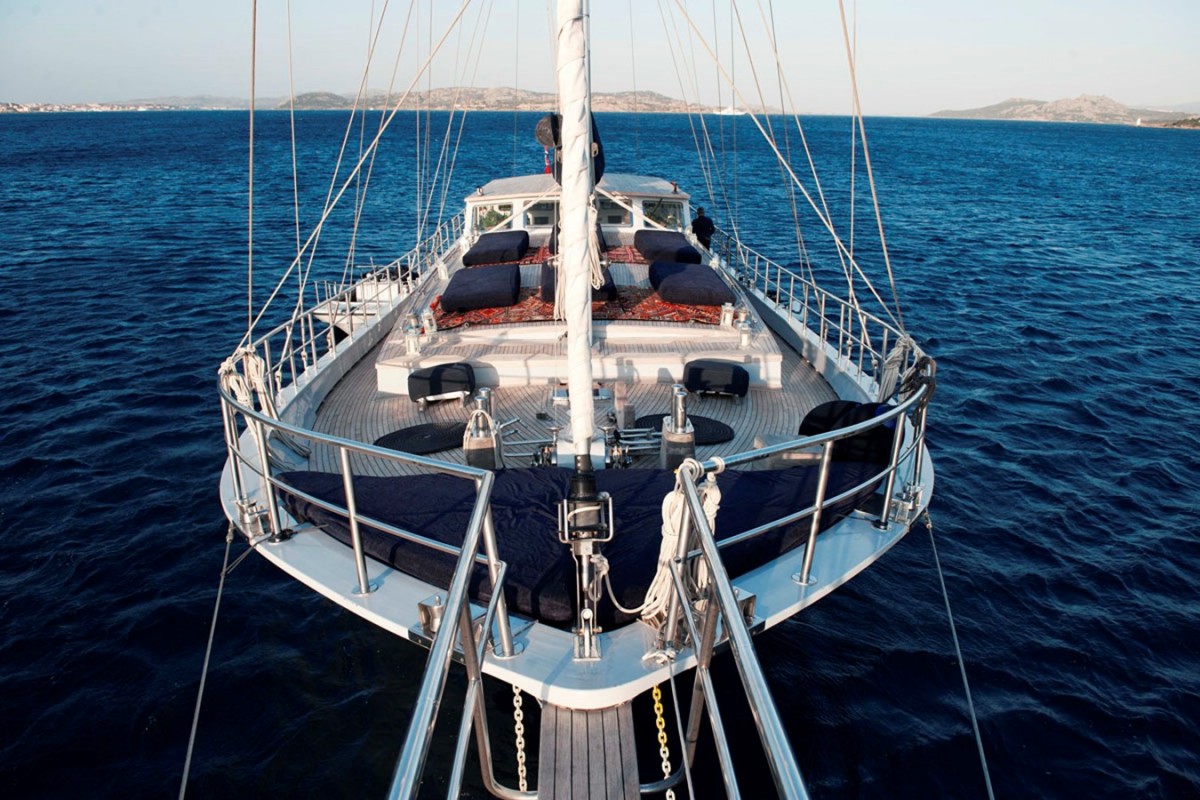 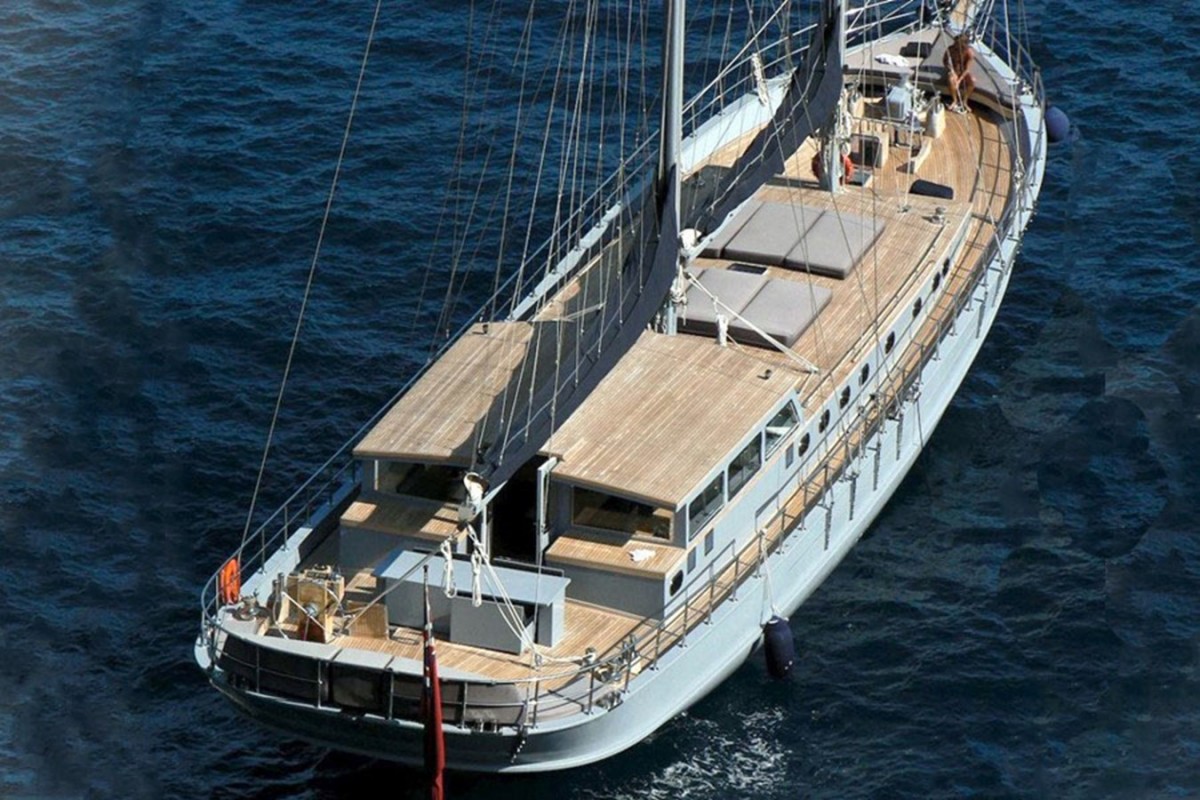 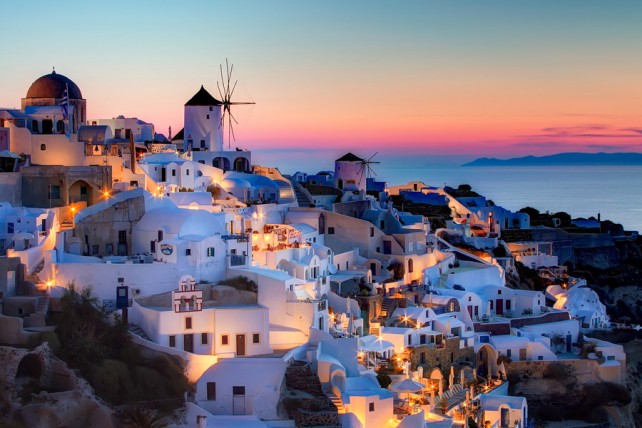